Paul Sorvino in Italy for an exclusive tour

In the wake of a deep understanding with the actor, Palato Italiano invited the Paul Sorvino in Italy, to let him experience a unique Italian taste at the Bolzano headquarters, with some producers linked to the company.

After the gala dinner in Bolzano, held on 20 January, the actor himself experimented in the kitchen, assisted by Chef Filippo Sinisgalli of Palato Italiano.
On January 23rd the couple left Bolzano, for Modena, to visit the Acetaia Malpighi headquarters, and guided by the same owners, Hermes and Massimo, they discovered the secrets of the Balsamic Vinegar of Modena PDO.
Then they went to Cesena, near the dairy of Renato Brancaleoni and daughter, called Fossa dell’Abbondanza to know the aromas and the great taste of their aged cheeses, very special because they are handcrafted and put to “age” in an ancient granary ditch. .
The Roman stage, for Paul Sorvino, was forced the next day, but on 26 January the spouses finally arrived in Naples, together with the staff of Palato Italiano.

The actor was honored by the Mayor De Magistris with the emblem of the City, and was also welcomed by Rosetta D’Amelio, President of the Campania Regional Council, who gave the couple a valuable book on Pompeii and an artistic ceramic artefact with the design of the regional emblem.
In the evening, you could not help but go to one of the most famous pizzerias in Naples, Sorbillo, where the American artist improvised pizza maker with Gigi and Chef Filippo.
On 27th January, the last day of the Sorvino’s stay in Naples, the opening of the San Carlo Theater in Naples ended with an exceptional opening. Certainly Paul Sorvino, will remember this trip and the Italian welcome, in particular the Neapolitan one.

His enthusiasm, his attachment to Italian origins and the emotions he experienced during his stay will make him an excellent ambassador of Italian cuisine at the table in the USA. 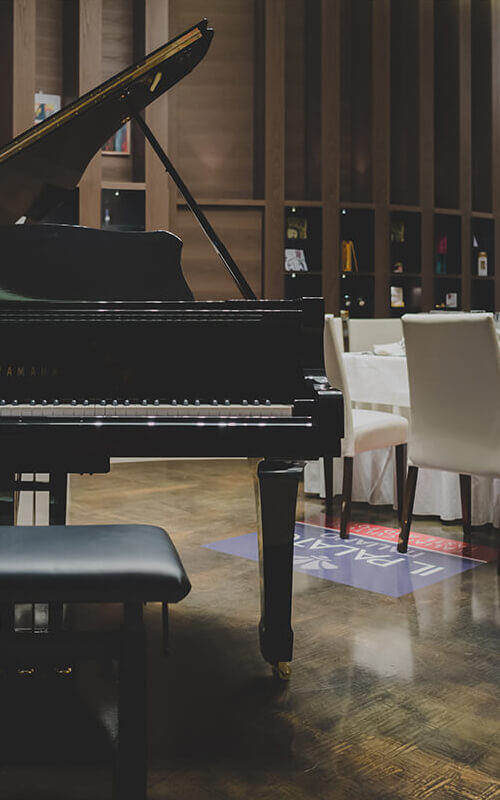 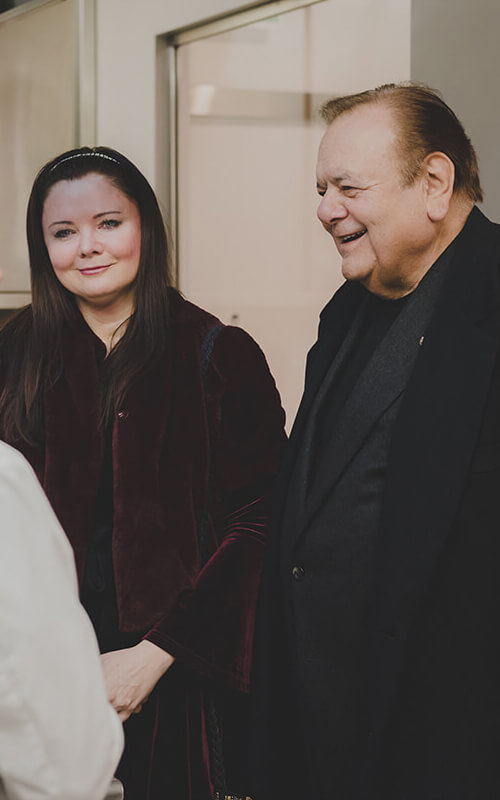 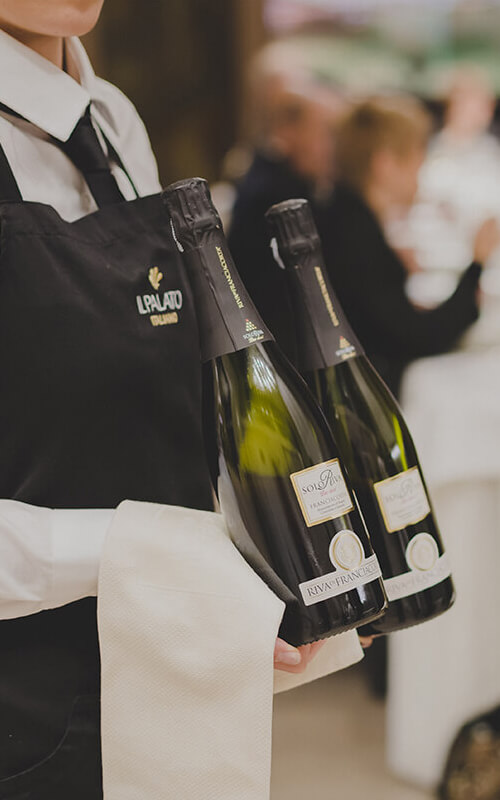 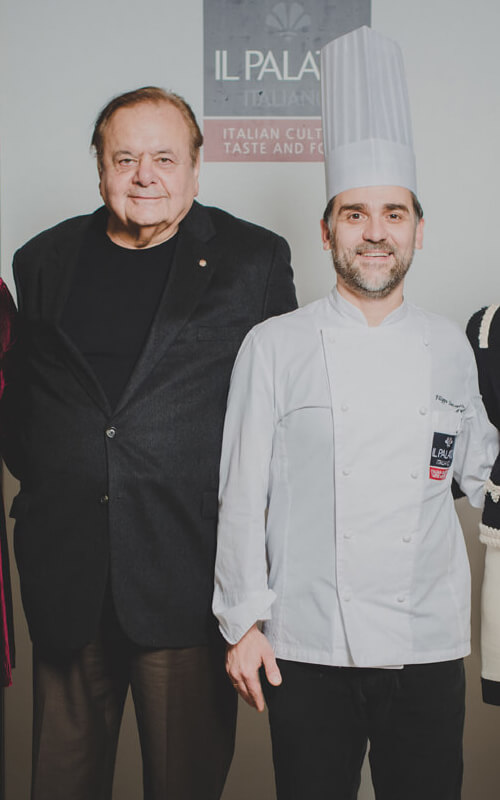 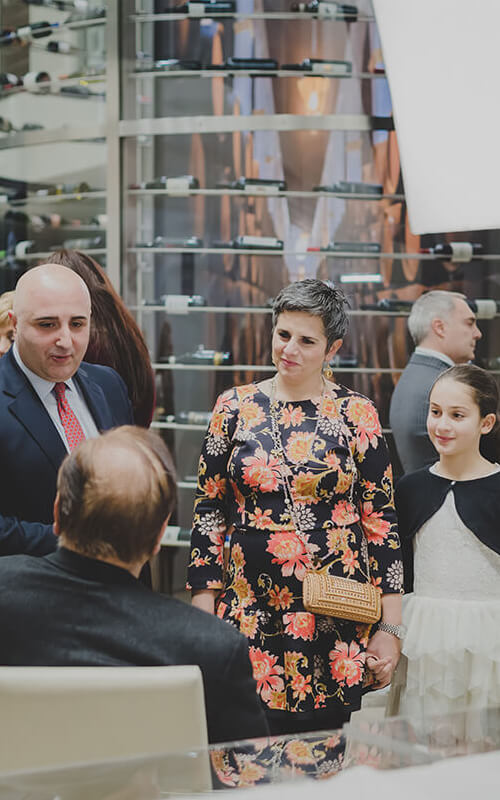 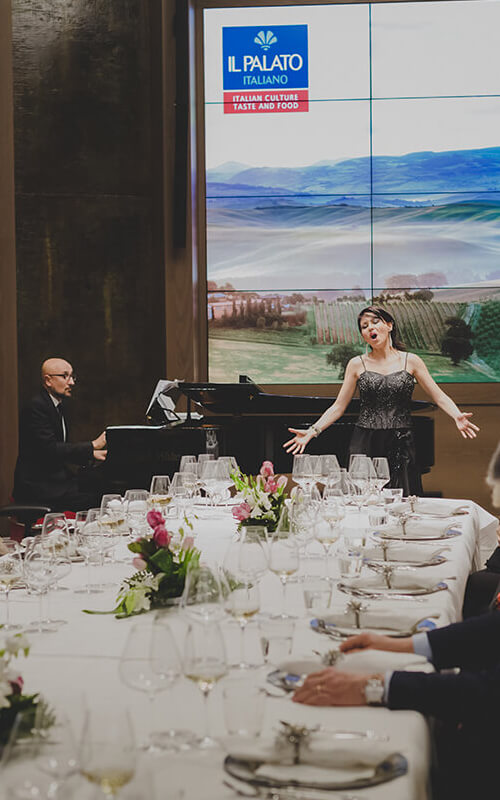 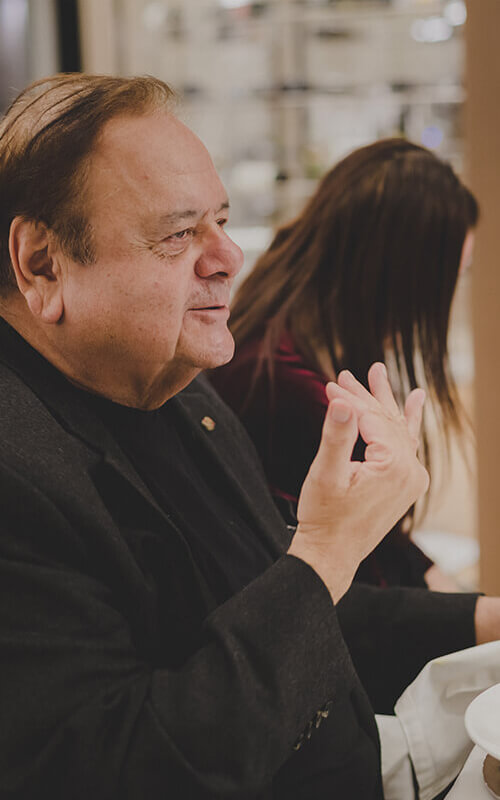 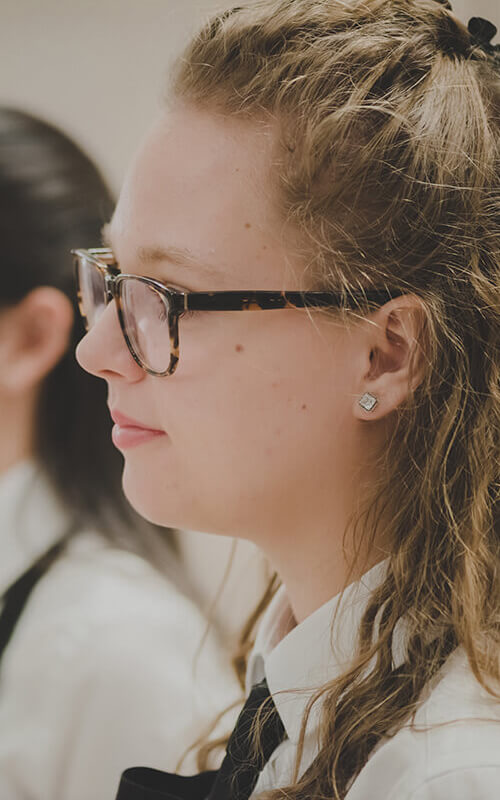 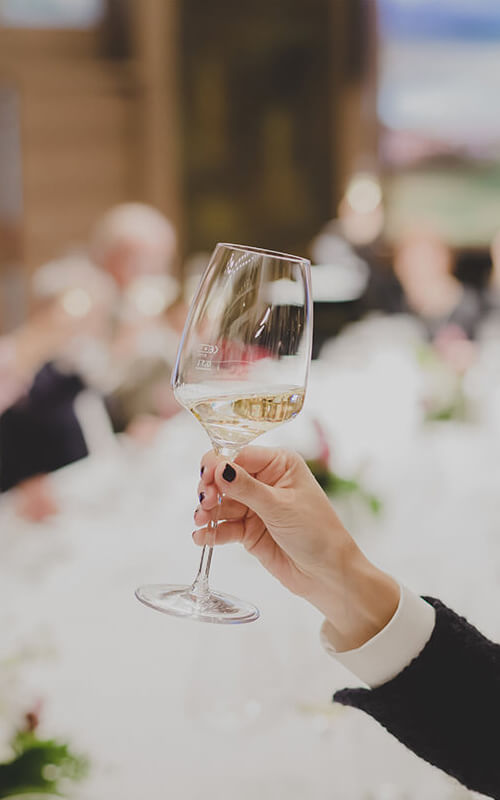 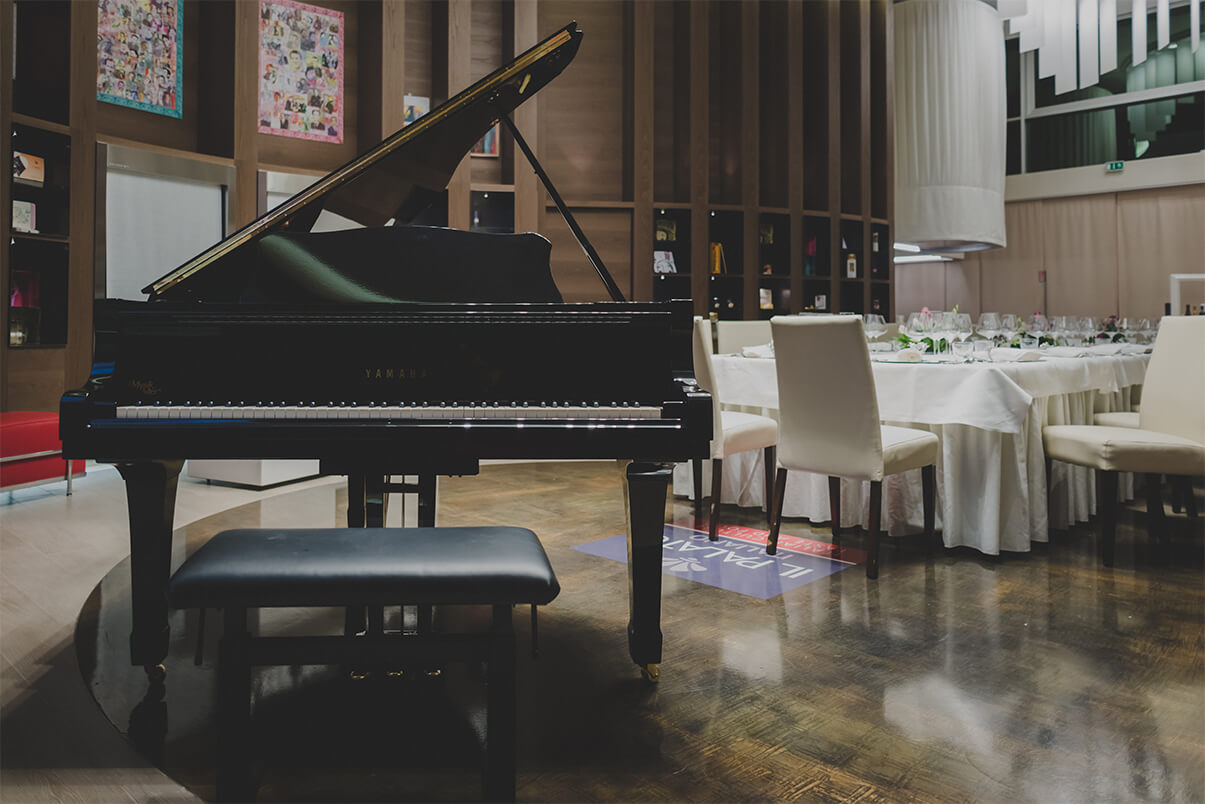 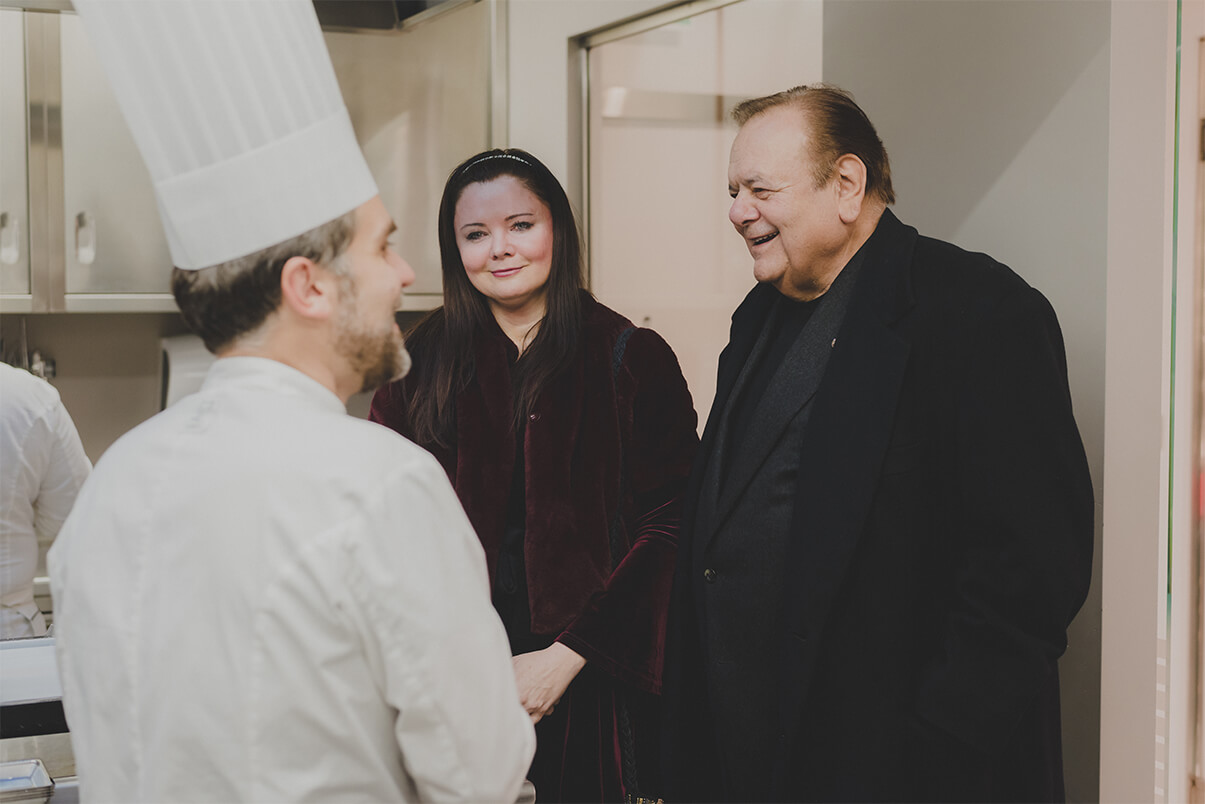 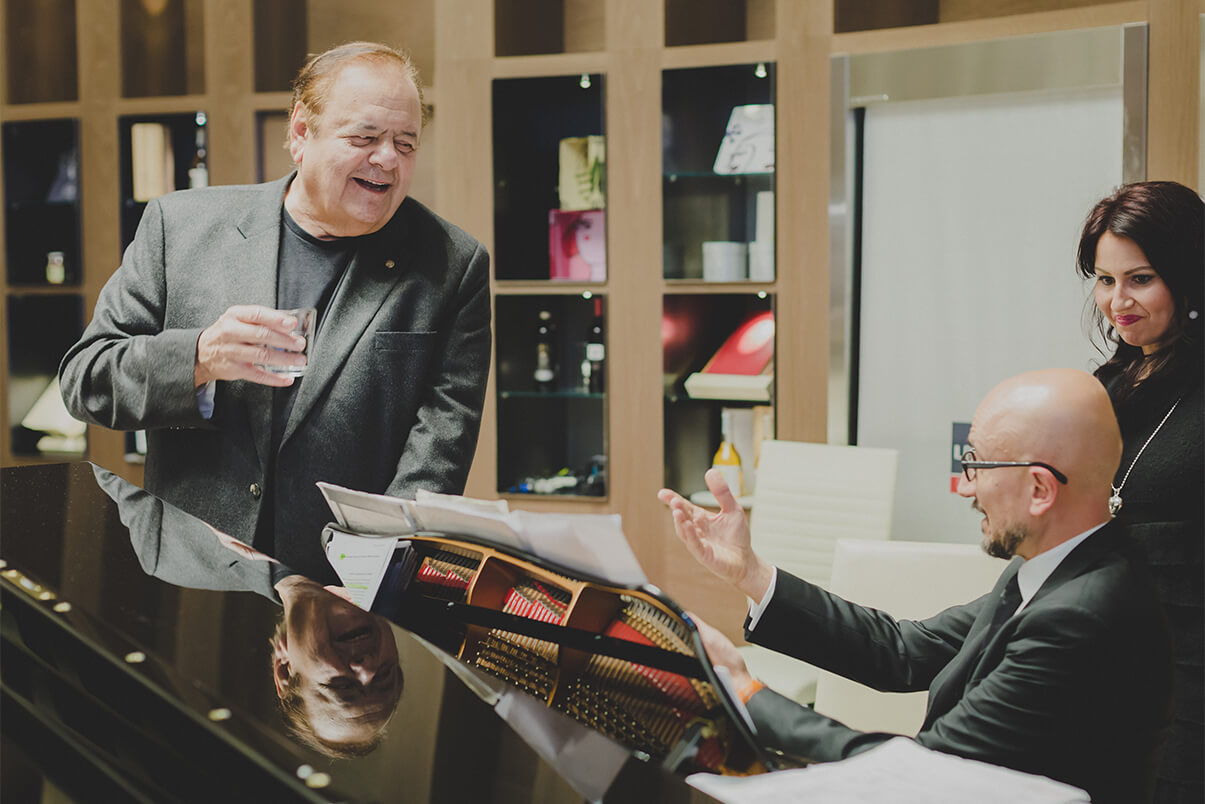 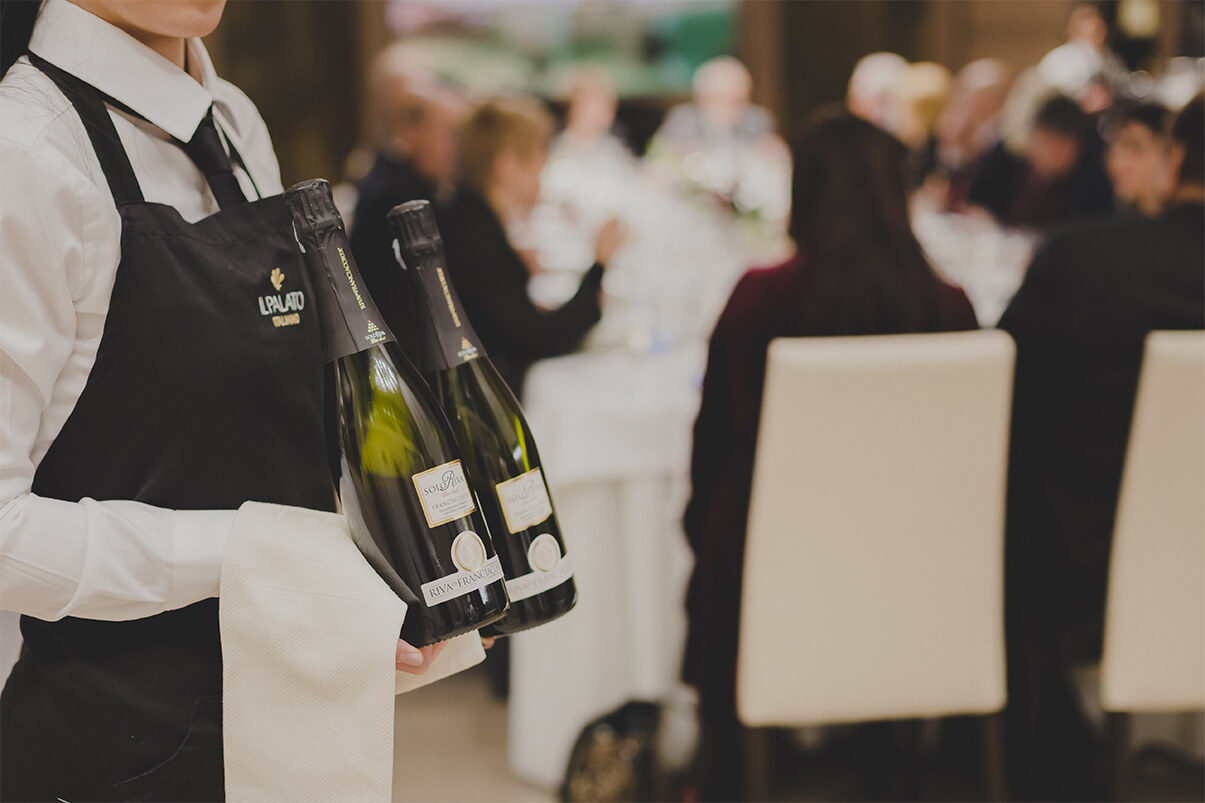 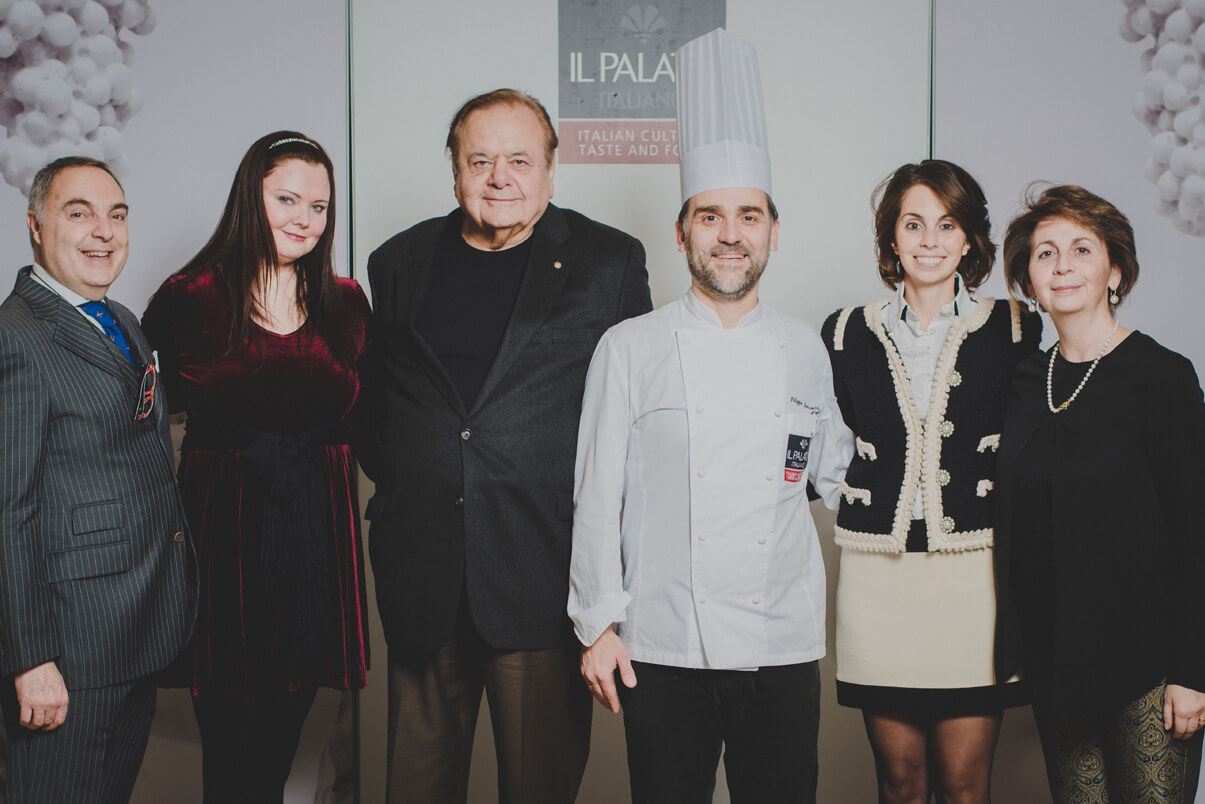 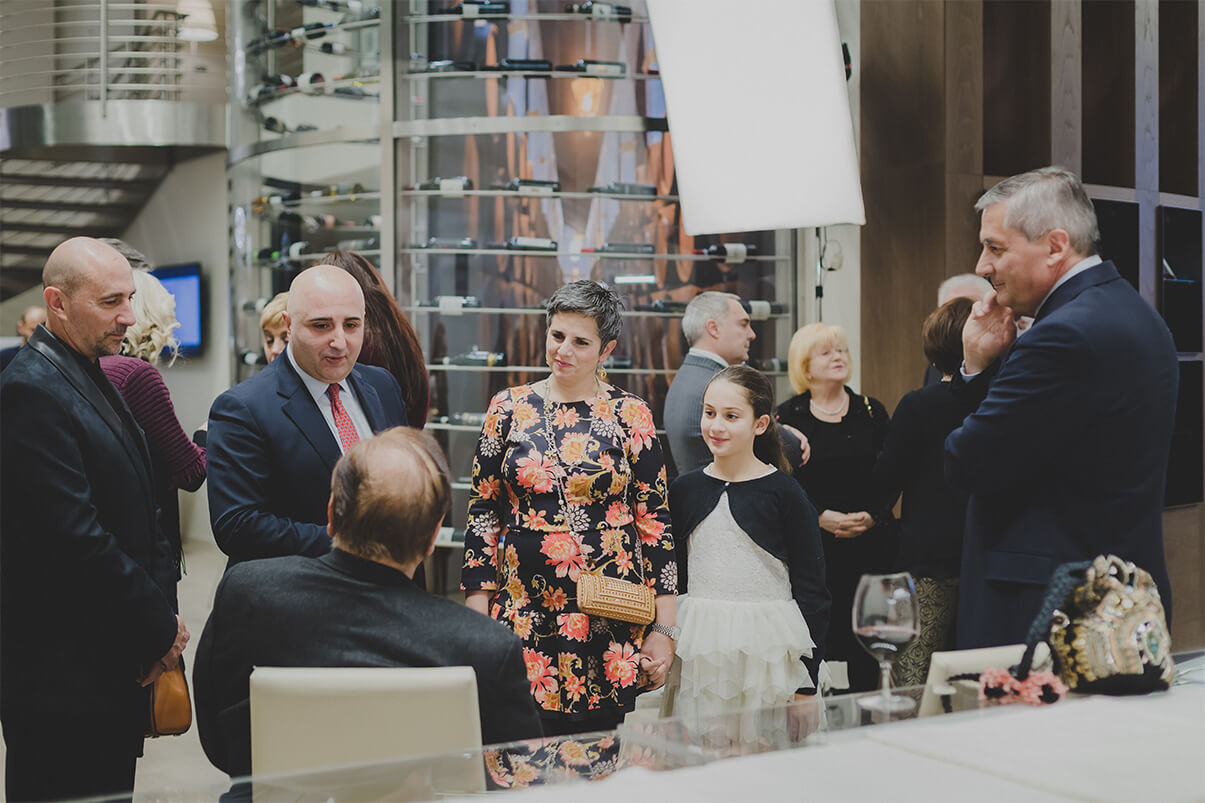 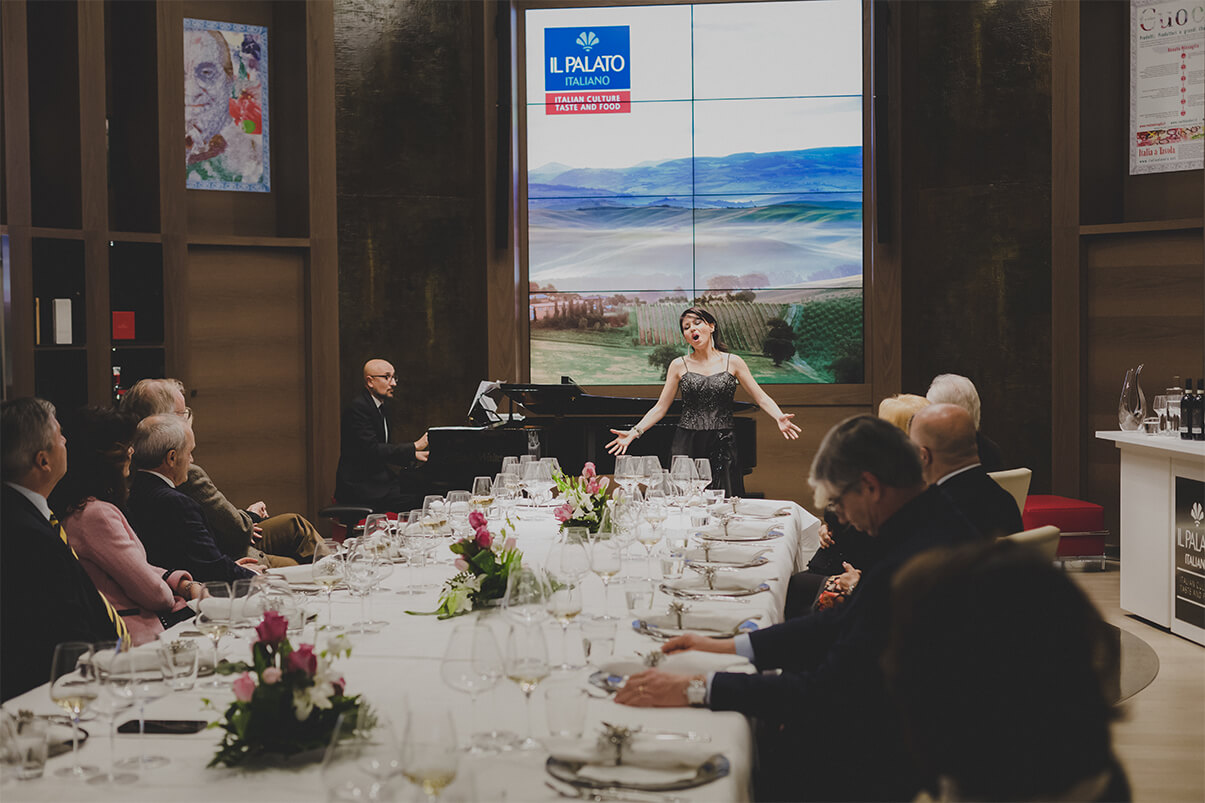 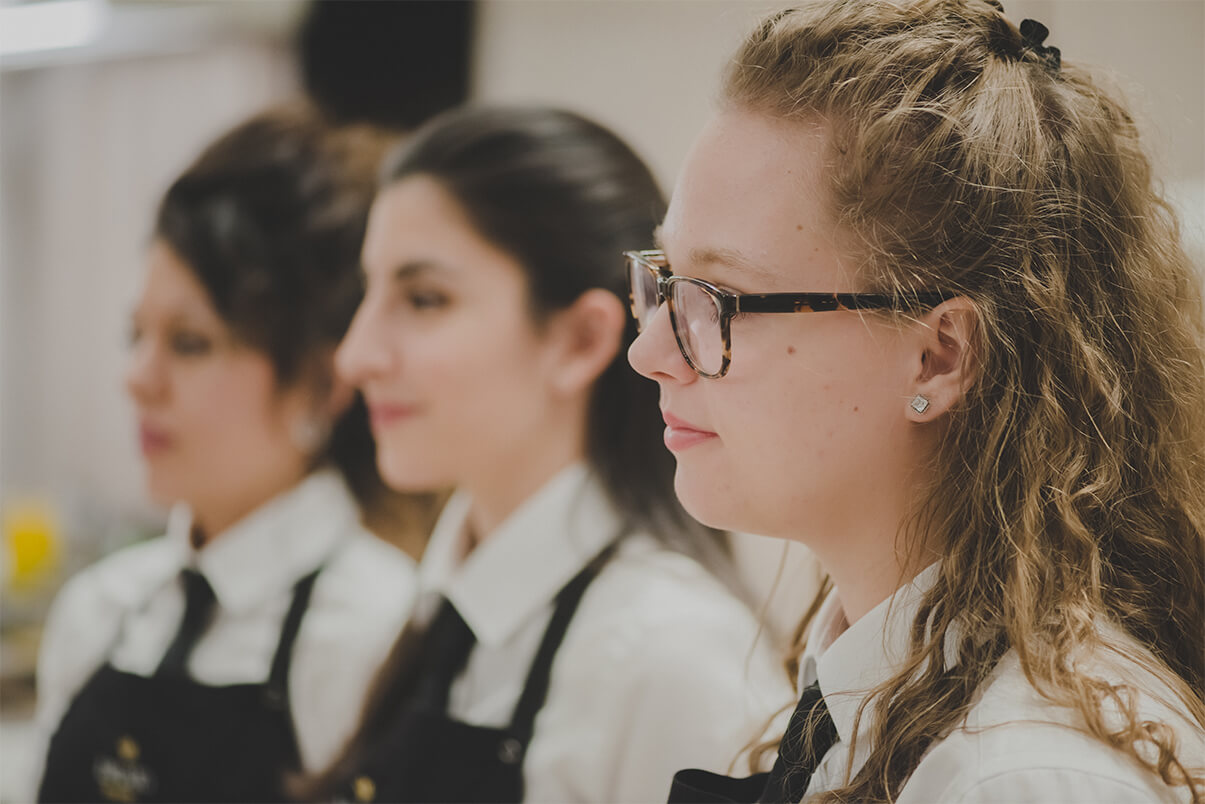 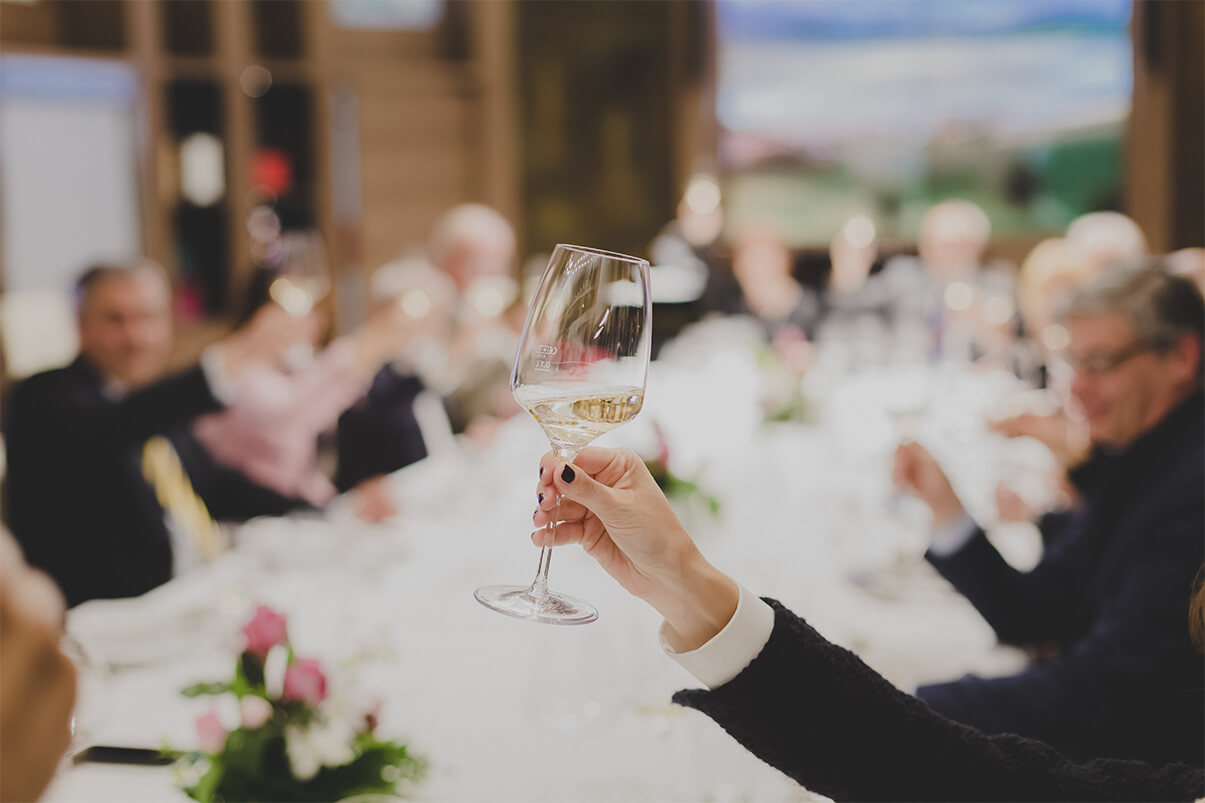