Main partner of Bocuse d’Or Europe OFF in Turin

For years our Executive Chef Filippo Sinisgalli has been travelling the world as ambassador of true Italian flavours. Thanks to its unique way of interpreting food as “infinite travel”, Il Palato Italiano has been asked to be main partner in one of the most important international events for gourmet cuisine: the Bocuse d’Or, whose European selections were held in Turin from 8 to 16 June 2018.

Twenty teams, each one led by a gifted young chef, competed in front of a jury of expert Chefs to win the honour of participating in the world final at Lyons. Cuisine and culture were the themes of an event that, in addition to the competition, offered a packed calendar of talks and tastings. In his talk, Filippo explored, together with the audience, the evolution of modern gastronomy.

Cuisine as an expression of identity and memory. 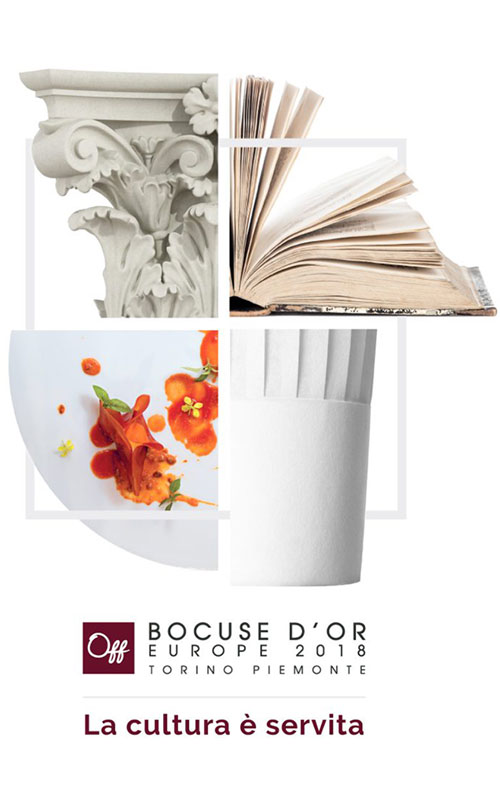 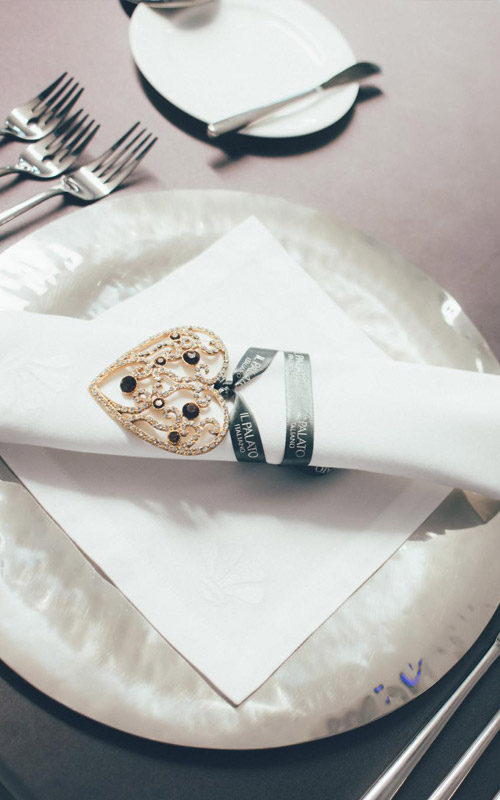 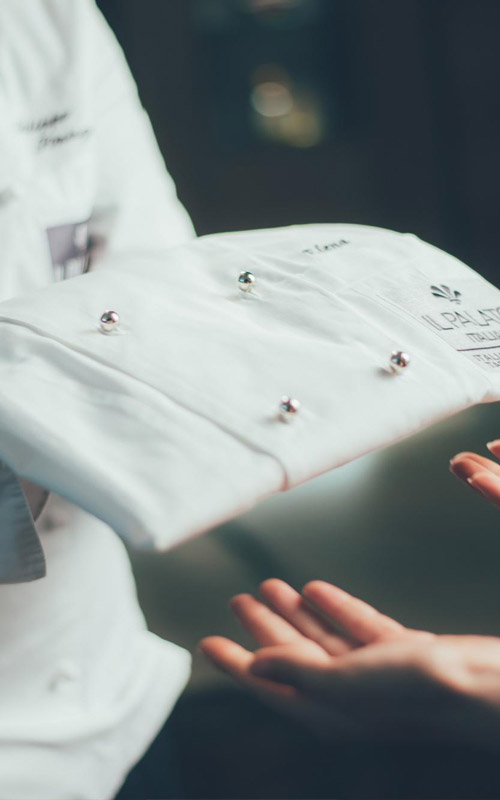